Over the last several years, many users I have spoken with have told me they are down to just two operating systems in their production environments: RHEL and Windows Server. They have accomplished a lot with containers in OpenShift and want to replicate that success on the Windows platform. They see signs that Microsoft is committed to making containerization a first-class citizen in Windows Server, and they want Red Hat and Microsoft to come together to offer a container platform.

Although the core reasons may vary, many enterprises have thousands of existing .NET based applications that would be too costly to port to .NET Core. At the same time, they want these investments to take part in their journey to the public cloud or an automated infrastructure on premises. They want to know how they can receive the same application portability, high consolidation ratios, deeper integrations with Jenkins pipelines and git-based solutions, better software version and patching control, and a more efficient use of the network. Could container orchestration deliver the same operational and development workflow benefits for Windows that it has for Linux?

The Red Hat OpenShift and Microsoft Windows engineering teams have been working on bringing Windows containers to OpenShift for the past several months. The teams publicly committed to the project back in August. Over the course of that time, Microsoft has been working with the Kubernetes community to add the core competencies required to make the project possible. Windows support in Kubernetes is really the first time the upstream project has been extended to support a popular operating system other than the Linux derivatives. It is thanks to the dedication and passion of the Kubertnetes community that we now have Windows containers running in OpenShift. In addition to that work, Microsoft has been enhancing their core container support over the last few releases starting from Windows Server 2016 and leading to Windows Server 1709, Windows Server 1803, and later this year Windows Server 2019. OpenShift Origin was the last bit of code that needed to finish. The core areas that caused our joint engineering teams to dig in the deepest where:

Once we had those problems solved, we knew it was time to start allowing users to try out the solution. We don't have all the versions of the core technologies in place yet, but we do have an ability to start soliciting feedback on the solution. If you are interested in offering feedback, please contact openshift-windows@redhat.com for more information about the Developer Preview Program we are launching at the Red Hat 2018 Summit. Reach out via the email address and come see what application portability through container orchestration can bring to your cloud today.

A lot of anniversary blog posts trace the history of the thing, the person or the place. They highlight the ups, the downs, the unexpected twists of the anniversary-bearing thing. And, we could do ...

Most Common Kubernetes Security Issues and Concerns to Address 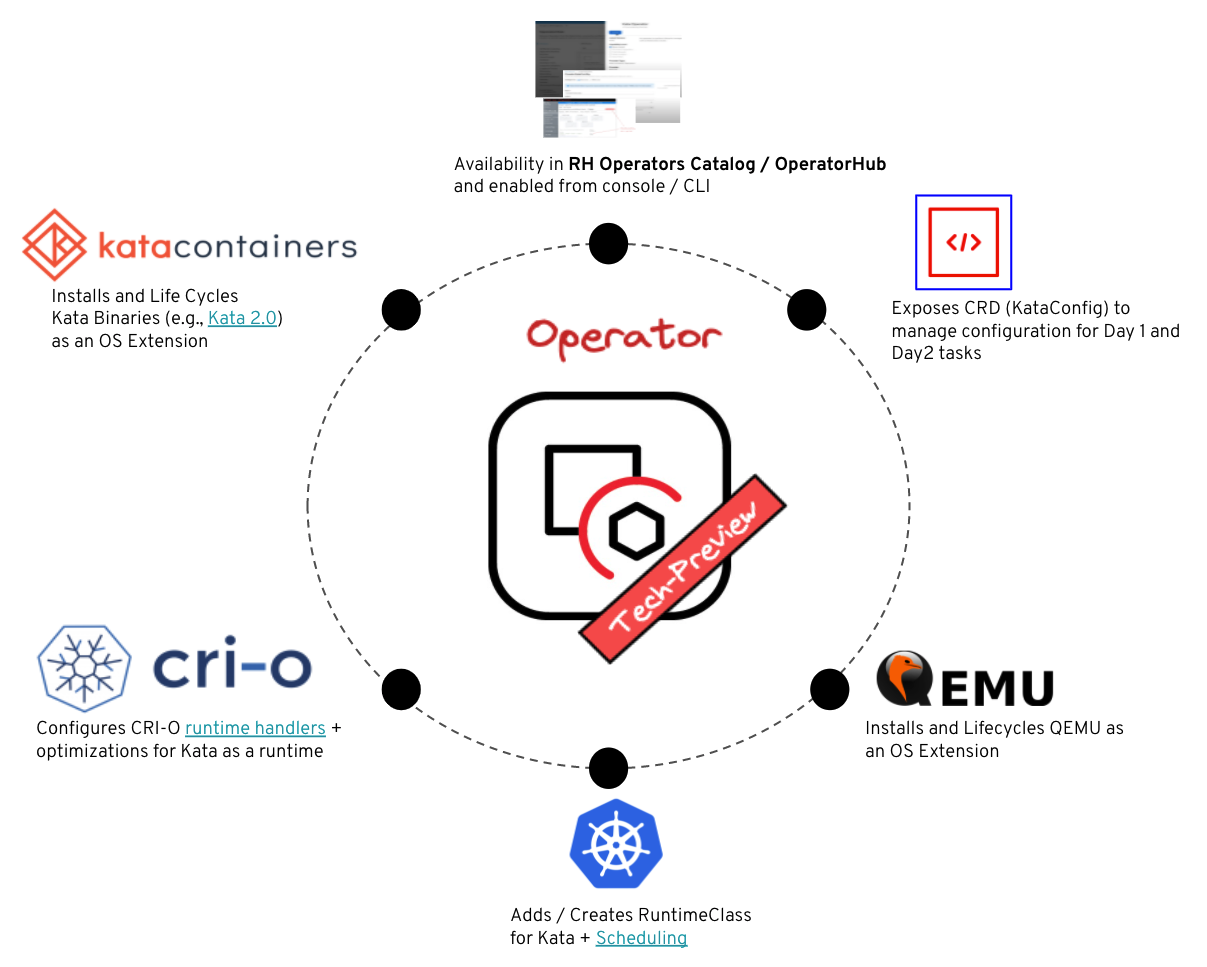 This is the third part in our series of blogs on the OpenShift sandboxed containers Operator. We want to show what you can do when things go wrong. An OpenShift cluster is a complex system, and many ...