We live in a polyglot world where developers are using a vast array of different technologies to create applications that perform well, while also having the ability to scale to meet the demands of their application users. Of course, it is very easy to show the supported languages and runtimes that OpenShift provides out of the box, but to be realistic, many developers would like to see how we can bring other leading technologies into OpenShift and use them seamlessly. We built OpenShift 3 around Docker to embrace a standard container runtime and packaging format and give OpenShift developers access to the huge ecosystem of Docker-packaged software stacks. Kubernetes then adds web scale orchestration to OpenShift, which is critical for deploying complex microservices that span multiple containers across multiples hosts. As a result, the ability to run virtually any runtime or framework on the OpenShift platform is now a reality.

Today, I’ve decided to create an application (to be more precise a set of microservices) using the Spring Boot technology and deploy it on OpenShift 3. In this post, I’m going to walk you through all of the steps required, as well as provide the source code so you can see it in action by yourself and customize/extend it to your needs.

This is a summary of what I’m going to show:

Let’s get our hands dirty and start playing with some of this technology.

Note: Readers of this article that are interested in microservices and their architecture, should also get up to speed on the Wildfly Swarm project which is an initiative at Red Hat that helps you create self-contained Java microservices based upon the WildFly application-server.

Spring Boot applications are really very similar in structure to any other Java application. The main difference, apart from the libraries you use, is that it will pack everything as a single fat jar that will be run directly by the JVM. All of the runtime, libraries, dependencies and code will be embedded into this single jar file.

OpenShift S2I automatically generates a new Docker image for deployment, using source code provided by the developer and a corresponding Docker builder image in OpenShift. I used what Maciej Szulik showed in his How to Create an S2I Builder Image blog post. Also, I used the openshift/wildfly-81-centos7 image as a source of inspiration.

I created an S2I project, and modified the Dockerfile:

You may want to take a few minutes and examine the Dockerfile in more detail.

The next step in the process of getting a Spring Boot application running on OpenShift 3 is to build/generate the artifact (fat jar file) and place it into a “known” location where the image expects to find it. In order to accomplish this, we need to modify the assemble script that we are using as a base from the wildfly image. This scripts needs to be modified to have the following capabilities:

You may want to take a few minutes and review the modified assemble script to ensure you understand all of the changes.

And finally, I modified the S2I run script to run the Spring Boot application, with the following changes:

You may want to look in greater detail the S2I run script.

Then, following instructions on Maciej’s blog post, I created a test application (really two, one for maven building and one for gradle), and tested everything via using the generated Makefile.

Great!!! Now it is time to add this S2I Builder to OpenShift 3.

At this step you can take two approaches (with some variations). Publish your builder on Docker Hub, or just make your builder available in OpenShift..

Now, in order to do the latter, in a new project we need to:

You may want to see the OpenShift resources definition.

To have the Spring Boot builder working on your OpenShift 3 installation, follow these simple steps:

I have also provided two sample instant-app templates for demonstrating usage of the builder. This is a helloworld Spring Boot sample application available in my GitHub that will be built using maven or gradle depending on the instant-app you select.

You can monitor the building process for this springboot-sti image. Once the build is done, and the image is pushed into the internal docker registry in OpenShift, it is ready for use. You can use one of the quickstart templates:

Provide it with required information (application name and hostname): And create the application. Once your application is running, you can visit it’s URL to see it in action.

So far, we have a running Spring Boot application. But the question is, will I be able to build and run more complex applications? Of course you can!

I will use the same approach I did before, on Part 2 of my templates blog to show all the OpenShift resources that I will be creating. I will package everything as an instant-app template, so it can be seen in action in an easy way. This sample application will create a web component that will look like this:

And a data services, that can be queried using Rest, like this:

Looking at the logs of both pods, you will be able to see the output of your running Spring Boot applications.

Let’s first identify our pods. These will be the pods in Running state, with names starting with springbootms-data and springbootms-web:

This is similar to what you will see if you tail the log for the data service:

As we have seen, our sample Spring Boot services application are running fine using our Spring Boot S2I builder image.

I hope you have enjoyed!!! 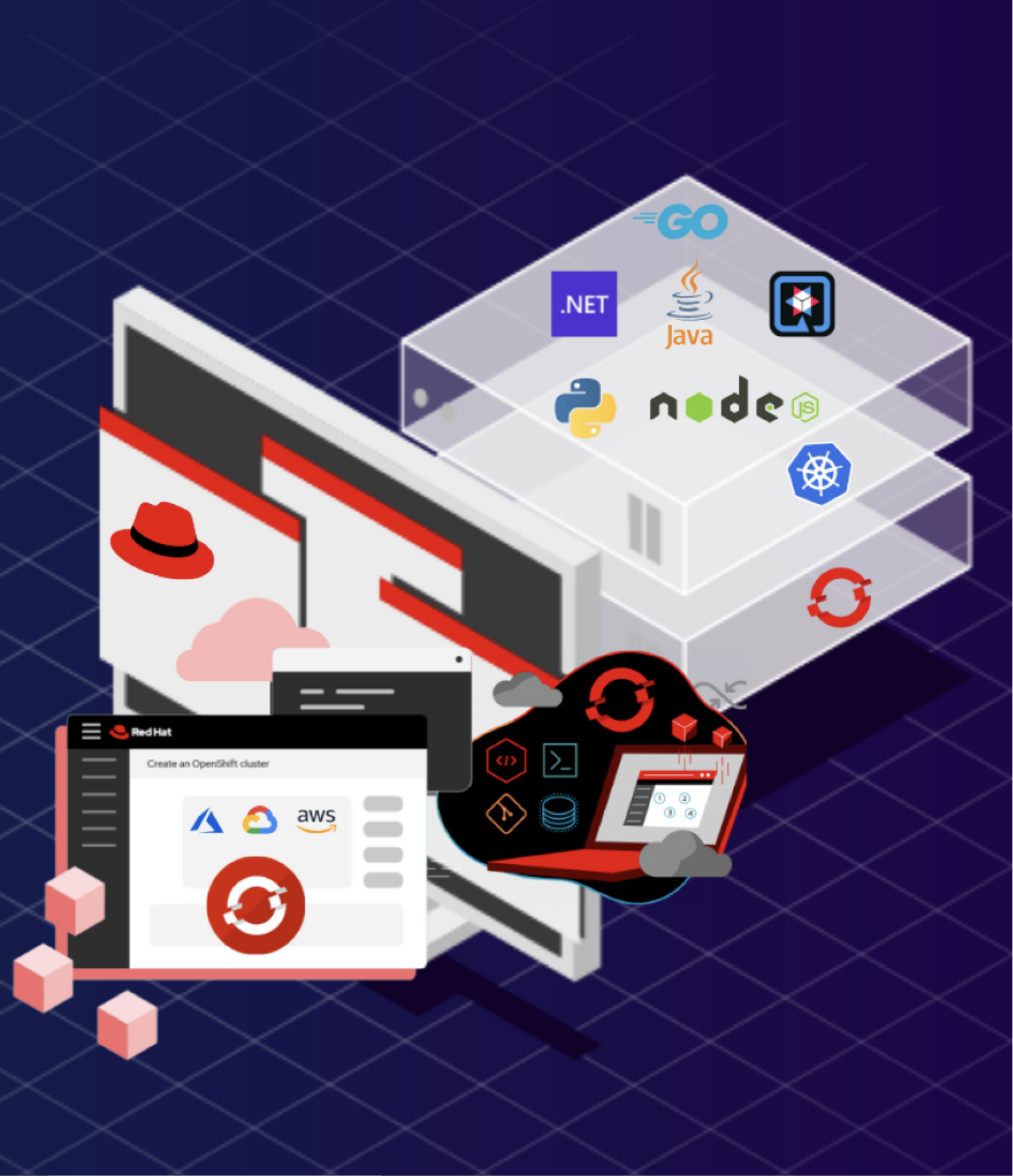