The libguestfs tools make working with virtual machine disk images easy. Typically run from the command line of a Linux machine, this tool set is also available to be used with virtual machine disk images located on PVCs in OpenShift Virtualization as well through the virtctl client tool. In this demonstration, we'll use these tools to modify an image located on a PVC that could be used as a template to deploy multiple database servers.

The disk image used in this demonstration is a "QCOW2" created using image builder from Red Hat Insights. The image builder tool located at the link makes it simple to customize an image for virtually any purpose and environment, from ISOs to cloud images. You can add in any packages you may need and even customize the storage directly. For the sake of this article, the image is a minimal one with no additional packages or custom partitioning.

Below are the steps we'll take to customize the image to suit our needs using the libguestfs tools.

To accomplish the tasks listed above we need to have, at a minimum, edit permissions for the OpenShift project in which our PVC resides. We will be using a project created by the user "testuser" named beehive-virt. Note we are modifying a disk image on a template PVC from which virtual machines will be created, and not a PVC that holds a disk image for an existing virtual machine. The libguestfs tools, however, can be used for that purpose as well.

Uploading the unmodified image to be used

The first step we'll take is to upload the basic image of RHEL 9 to a PVC and, after it completes, we'll take a look at the image itself and begin the process of customizing. The first command we use will upload the initial image and create a PVC on which to store the data.

For the image upload, we use the image-upload option of the virtctl tool, which is available from the help menu (the "?" icon) in the OpenShift GUI. This command then uploads our image using the Containerized Data Importer (CDI) from the CLI. Depending on the size of the image being uploaded, we are able to upload the image in compressed form. The CDI then extracts the image during the upload process to the specified PVC. If uploading a compressed image, be sure that the PVC is at least 3% larger than the extracted image size to account for overhead requirements. The command and its output is below:

The insecure option is used here because there is no certificate installed in the test cluster.

To show that the PVC has been created run:

In order to work on the disk image, we need to use the virtctl guestfs command along with the PVC on which the disk image resides. In our case it's beehive-guest-image. This command tells us that the image was automatically mounted at /dev/vda when we invoked the virtctl command; we will be customizing this mounted image. Below are the commands and their output:

The shell prompt shows that the command was successful, so first we'll find out some information about the disk image. One way to do this is by running the virt-filesystem command. This will give us a basic idea of what size partitions and file systems are on the image. See the example below, and the output:

We can also run virt-df which gives us different, but no less useful, information:

Customizing a Virtual Machine Disk Image Located on a PVC

While still working on the pod created previously, we will complete the tasks listed in the introduction. These commands can be run one at a time manually, strung together with all options, or by creating a file that will serve as a sort of "answers" file. We'll explore each option and its output.

For the purposes of this example, we have previously downloaded a sample database file using curl to /tmp in the pod. This command requires the pod to have network connectivity, which by default, it does. We now use virt-copy-in to copy that file into the mounted VM image and verify its success:

Add credentials with which to register with Red Hat subscription manager, then register the system.

Install postgresql on the disk image:

Run all updates using the default package manager, which will vary depending on the operating system used on the image:

Run SELinux relabel in order to fix any file inconsistencies:

Deregister with subscription manager in order to not have duplicate systems in our subscription:

The examples above illustrate the ability to run commands ad hoc, but we are also able to shorten the process by using a file that contains the commands we want to run. The file was created on the libguestfs pod itself using vim, but it could just as easily be downloaded from a valid address, host, or elsewhere.

The commands we've added to the file "customize-items" to be run are:

We then perform the customization using the "--commands-from-file" option along with the filename:

Finally, we're able to customize using the image using a single command with the options listed below:

The examples above are just a few ways in which a disk image can be modified using the libguestfs tools on a PVC. Scenarios where these tools would be useful could be ones where large disk images would prevent a local download in order to edit, or where security policies would prevent virtual machine administrators or users from holding disk images on local storage. For whatever reasons that are chosen, the libguestfs tools are a great way to maintain and modify virtual machines without having to create one and go through all the needed steps for post creation customizing. Much more can be done with them, and you can find out more at the main page of the tools at libguestfs.org. 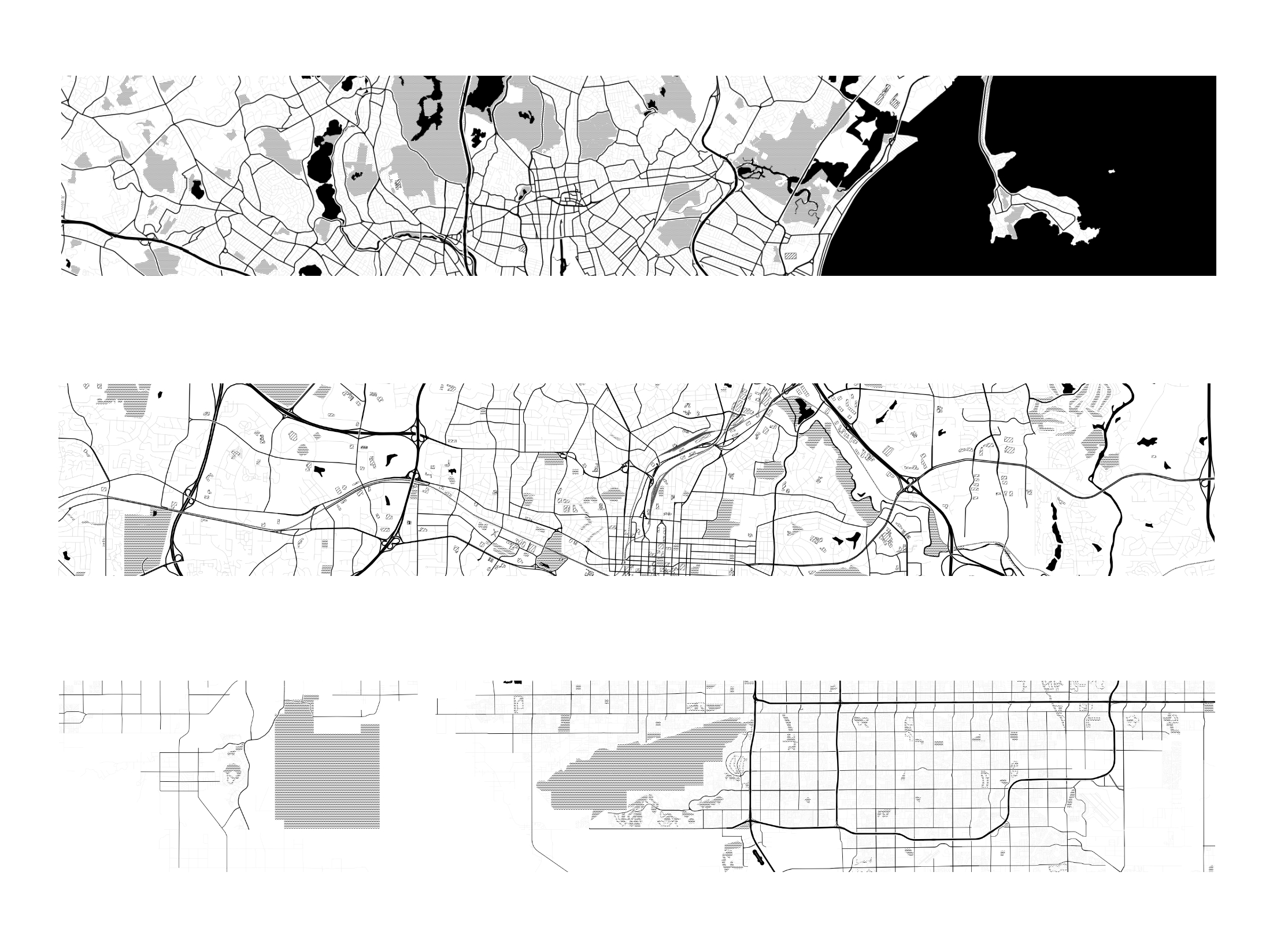 Node Selection and Affinity for Virtual Machines in OpenShift

Image composed of map tiles created by Stamen Design, under CC BY 3.0. Data by OpenStreetMap, under ODbL. Map tiles are, from top to bottom, Boston, MA, Raleigh, NC, and Phoenix, AZ According to the ...

Leveraging Chaos: Harnessing Containers in the Wild on quay.io to Improve Security

Clair is a static analyzer that is used to index the contents of container images and provide vulnerability matching based on what it found. Clair is not only bundled with Red Hat Quay and used ... 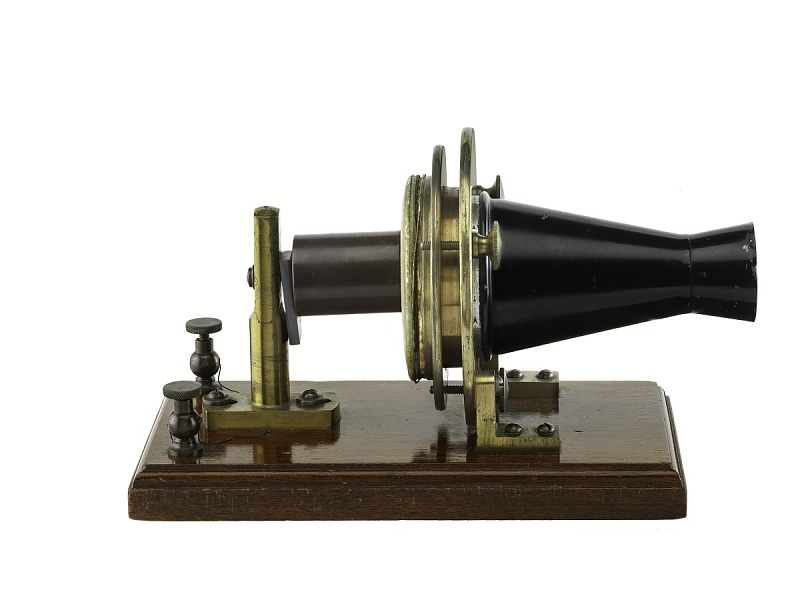 How to Version-Bound Images and Artifacts for OpenShift Operators

Background/Purpose A common practice in Telco environments is to rely on using an Offline Registry to store all the container base images for OpenShift deployments. This Offline Registry needs to ...