If you like big updates, Podman 4.0 is for you! Just to get you up to speed:

This release has a boatload of new features, including an extensive rewrite of the networking stack. This new work is based around Netavark, a new tool built to manage container networks. That means there are a lot of new capabilities in the Podman bag of tricks for configuring networks of containers.

This version does contain a handful of breaking changes, the biggest of which would occur if a user upgrades to Podman 4.0, then downgrades to Podman 3.x. This is due to some changes in the Podman database schema. That's an unlikely scenario though, but you've now been warned.

Here's just a taste of the release notes, which go on quite extensively: 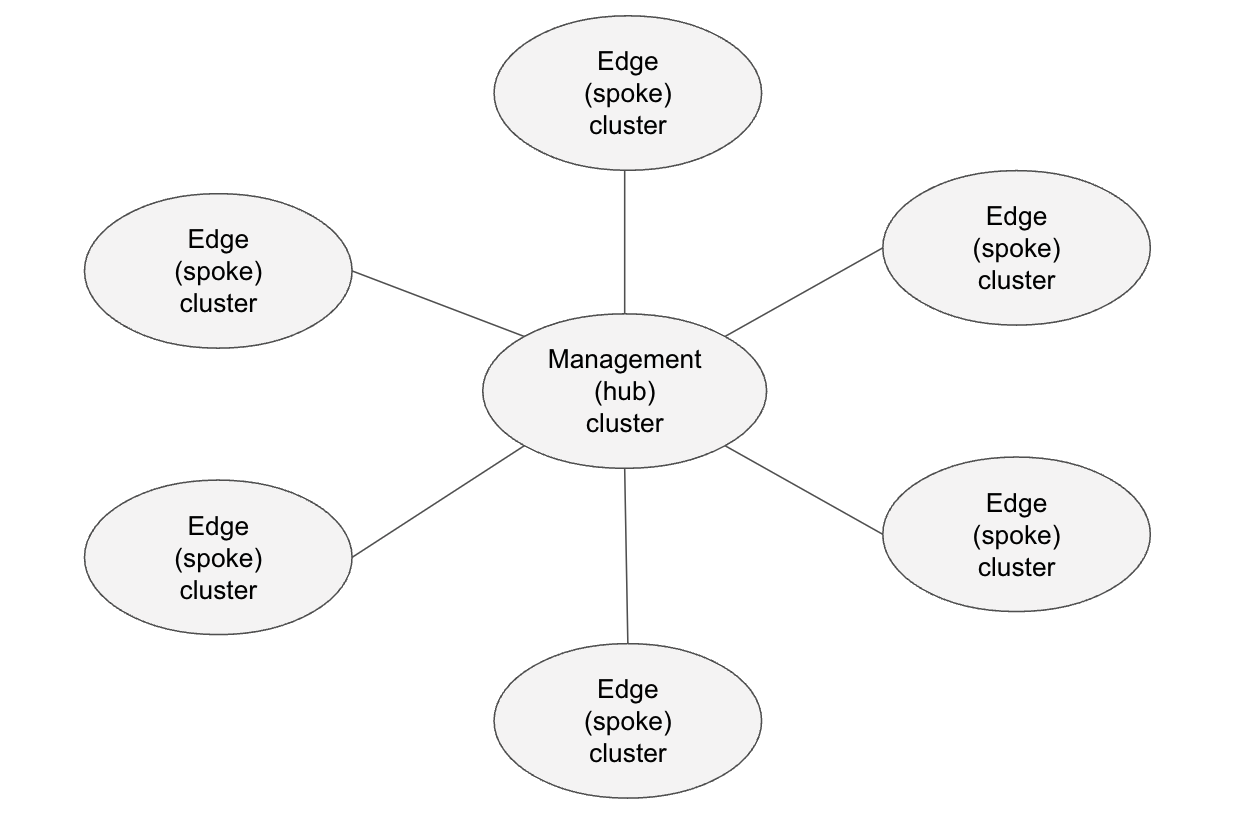