OpenShift Architectures for the Edge With OpenShift 4.6

With the release of OpenShift 4.6, we are adding support for a new deployment topology at the Edge: Remote Worker Nodes (or RWN, because we all love acronyms). This topology, combined with the three nodes clusters, which we described in a previous blog post, is the second of three that we believe are needed for OpenShift to be the platform on which you can ubiquitously run dynamic workloads regardless of where the edge is or use case.

But what are remote worker nodes and where can they be used? The remote worker node topology is comprised of both control (or supervisor) nodes and worker nodes; however, they are physically separate from each other with supervisory nodes located in often larger sites (like a regional or central data center) and worker nodes distributed across smaller edge sites. What this creates is an architecture where the supervisor nodes can manage up to thousands of edge locations as a single environment, sharing those cores to maximize the workloads running at the edge.

The remote work node topology enables a more efficient use of resources as worker nodes can be used in their entirety for workloads. A preview of this functionality has been available in OpenShift for more than a year now, but before making it fully supported, we wanted to make sure that we had extensively tested and documented their use at the edge to ensure that they delivered expected results as a highly scalable architecture with centralized management, which is exactly what you need in edge use cases. These tests are now done, and the documentation is complete, providing you with a full picture of the benefits and caveats of the topology. However, here is a quick summary of some things to note (but please do read the documentation carefully for additional details):

Apart from the above, a remote worker and a standard worker node are absolutely equivalent in terms of functionality. This includes running OpenShift Virtualization workloads if you deployed RWN on a physical server. The memory and core usage are also completely identical, and you do not need any additional tools to manage workloads running on RWN than you would use in a normal cluster. You can also easily add more than one node to a site if you need to.

A typical use case for remote worker nodes is a telco 5G network in a dense area. The 5G RAN deployment generally calls for Central Units (CU) to control up to a couple thousands Distributed Units (DU). In dense areas, the connectivity between the CU and DU is generally redundant and abundant, and operators want to maximise the numbers of cores deployed for their payloads. Avoiding the mobilization of multiple cores on each site for running a local control plane, when multiplied by a thousands, is very cost effective and still meets their strict service standards. What is next? Now that this is done, our engineering is hard at work putting together a robust solution that will provide for those use cases where you have to run workloads on a single server in sites where connectivity is an issue. This is the third topology we alluded to at the beginning of this blog. Because of its ability to continue to operate when disconnected from a central site, it will come with the overhead of having to run a control plane on each one of these servers. However, we believe that their built-in continuity will be great in many use cases.

So now that you have a better understanding of how remote worker nodes works, we want to share with you a table to help you identify which topology is best suited for your environment:

To learn more, please visit www.openshift.com/edge. And check out our other Edge announcement, today: Red Hat Enterprise Linux 8.3 is ready for the edge. 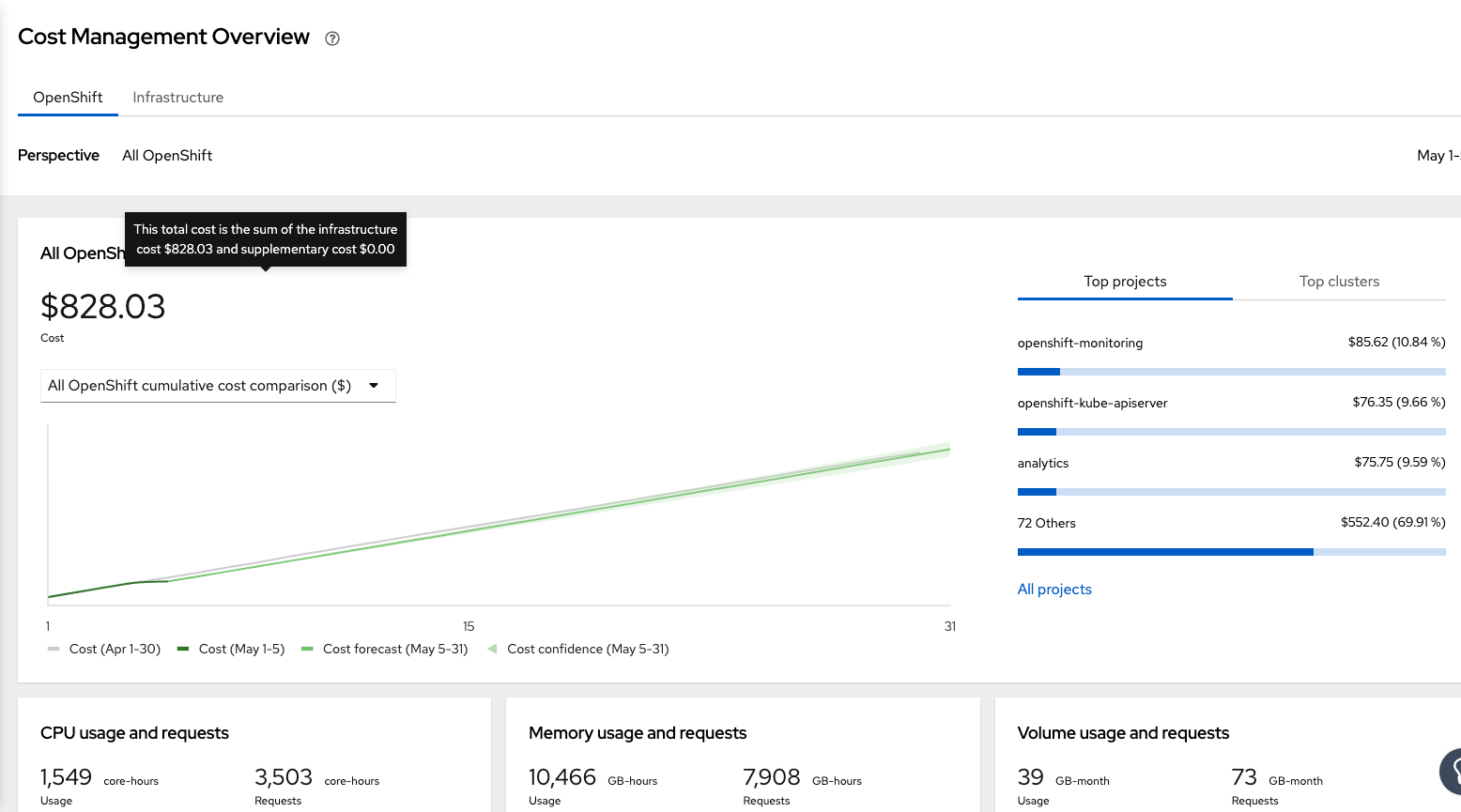 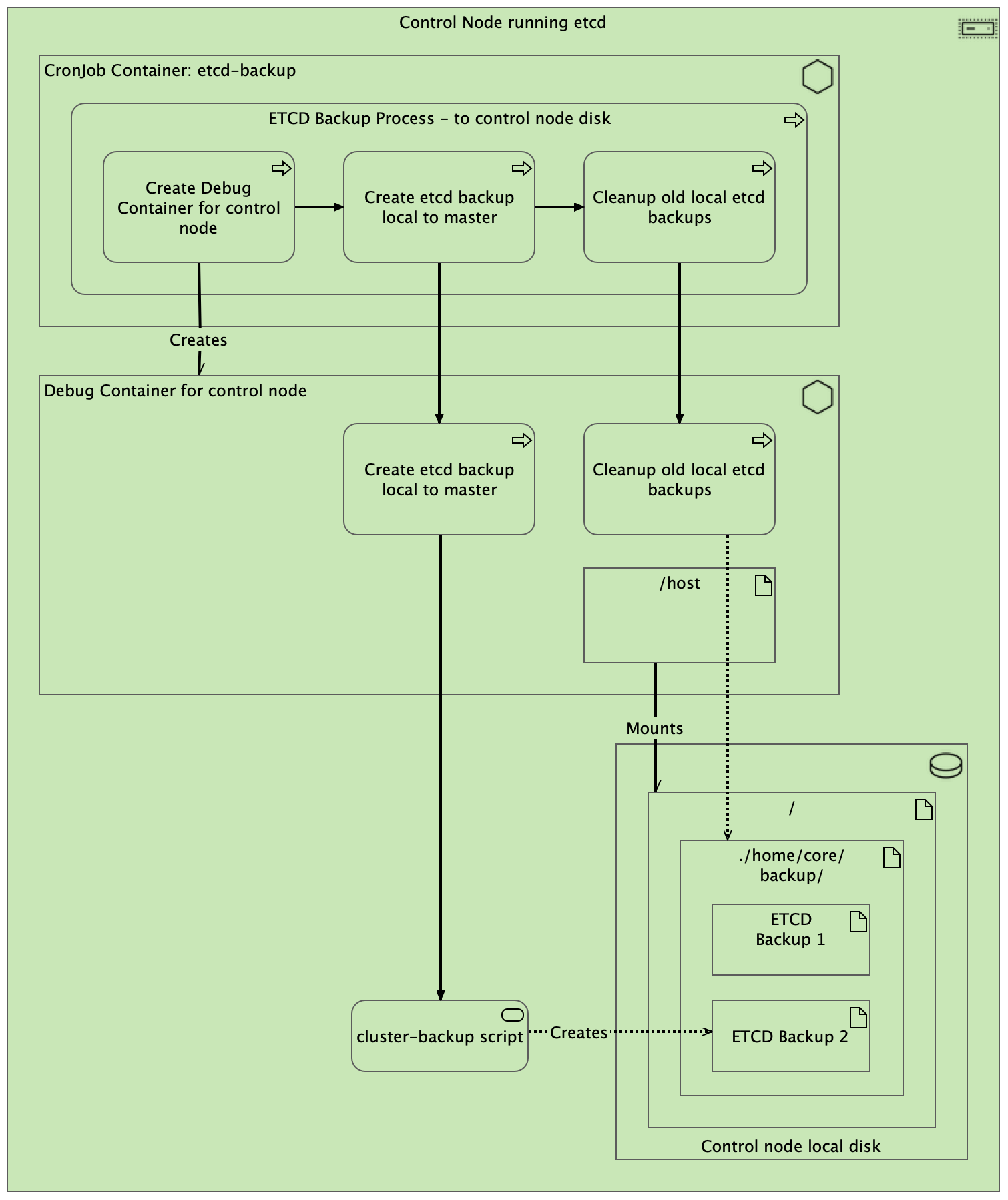 OCP Disaster Recovery Part 4 - How to GitOps-ify Automated etcd Backups to a PersistentVolume in OpenShift 4.x

This article is a natural extension of the wonderful article OCP Disaster Recovery Part 1 - How to Create Automated ETCD Backup in OpenShift 4.x. Here we’ll discuss taking your etcd backups to the ...

Many developers and organizations are shifting to containerized applications and serverless infrastructure, but there is still huge interest in developing and maintaining applications running as VMs. ...