When you think of the Open Hybrid Cloud, does it include only indistinguishable x86 servers, or does the very openness of that hybrid cloud insinuate a wider range of hardware? When it comes to the world of super computing, the answer is that, actually, there's a bit more RISC involved.

IBM has been in the RISC business since it formally introduced the PowerPC 601 chip in the early 90's Anyone who owned or worked with an IBM RS/6000 series workstation, or with a PowerMac 6100, 7100, or 8100 may remember the excitement at the rollout of a whole new  type of home computer processor in 1993.

Today, IBM Power Systems are the equivalent of the heavy-weight boxing champions of the CPU world: Power Systems hold the #1 and #2 spots for Supercomputers along with being 2018 SAP Global Partner of the Year .

Enterprises aren't always able to be so homogenous with their environments, however, and thus, OpenShift's ability to bring IBM Power Systems into the heterogenous container and virtualization focused hybrid open cloud architecture brings harmony to divergent hardware platforms that have to coexist to make the business run.

For example, housed at Boston University, the Mass Open Cloud, a unique collaborative effort between higher education, industry, government, and non-profit entities, has built an OpenShift based cluster on ten Power AC922s with NVIDIA GPUs that provides a collaborative research platform for AI, ML and Medical Research (including COVID-19) based cloud native applications. Another client is a large Government Agency who has standardized on Red Hat Enterprise Linux for traditional and cloud infrastructure and is now adopting OpenShift as their standard for building cloud native applications and microservices running on x86 and Power based servers.

Today, we're pleased to announced that OpenShift 4.3 is available on IBM Power Systems. For more information, check out these resources. 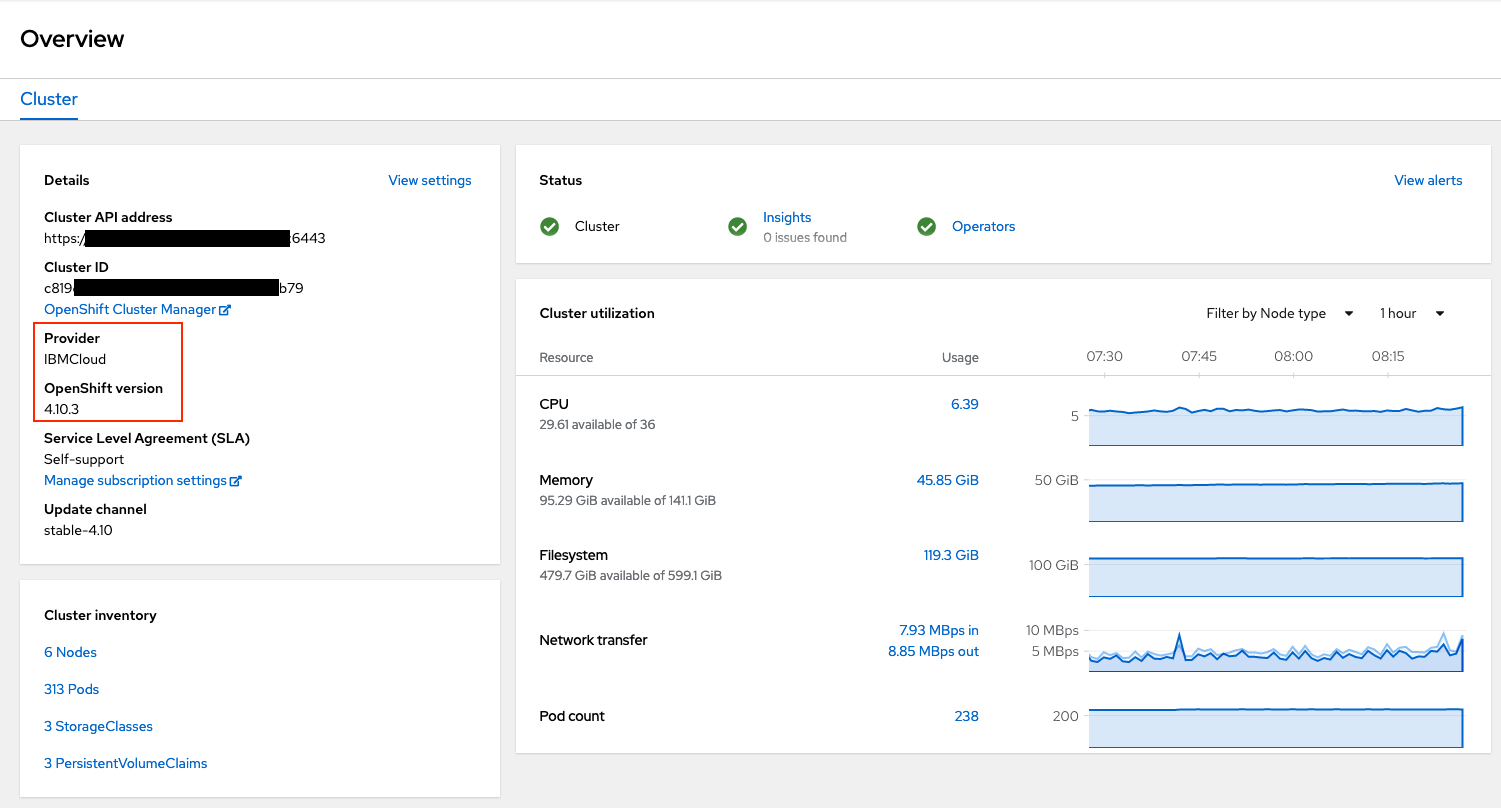 In this article, we will explain how we can easily deploy an IBM MQ Queue Manager on OpenShift Container Platform (OCP). IBM MQ is the market-leading queue-based messaging solution, for enterprises ...