Kubernetes introduced NetworkPolicies in 1.6 and in OpenShift this feature was made GA in 3.7. Microsegmentation is the idea of protecting each host with host-specific firewall rules.

In this blog post, we will examine approaches for using NetworkPolicies to implement microsegmentation.

OpenShift installation requires you to choose the SDN implementation that is best for you. In OpenShift, available options include Subnet, Multitenant, and NetworkPolicy.

The network policy SDN features are a superset of the subnet and multitenant SDN features, making it an obvious choice for newly-built OpenShift clusters.

By default, NetworkPolicy SDN behaves like Subnet SDN, since there is no NetworkPolicy configured. If you want to recreate the multitenant SDN behavior, you need to add the following NetworkPolicy to each project:

This NetworkPolicy says that pods in this namespace can accept connections from other pods in the same namespace and from the default namespace (to allow for the router connections).

You also need to label the default project as follows:

The creation of this NetworkPolicy object can be automated by editing the OpenShift project template. You can do this during installation by adding the following configuration to your Ansible inventory file:

For example, if you define a NetworkPolicy as follows:

and have a pod that is selected by this NetworkPolicy, the output will be something like this:

Because of the declarative nature of the NetworkPolicies API, it is possible to create tools that work at a higher level of abstraction. With these tools, we can describe the company security policies, and in turn, the tools will derive the NetworkPolicy objects for each deployed application.

These tools will be responsible for continuously ensuring that the correct NetworkPolicy objects are defined. Kubernetes Controllers can be one way to make sure that the actual state matches the desired state. This idea of continuously monitoring the security controls is also known as ongoing security assessments.

A common set up is a three-tier network with a Demilitarized Zone (DMZ), an internal network, and a data network (in increasing degree of protection). It is not uncommon for large enterprises to have more than three network zones.

Because manual intervention in the firewall rule configuration is necessary, each organization has to strike a balance between security, which calls for smaller, more numerous network security zones, and the cost of maintaining those zones.

Software Defined Networks (SDNs) change this landscape. In fact, with SDN, firewall rule configurations can be easily automated, decreasing the cost of network operations. With SDNs, it is now conceivable to define per-host firewall rules. This concept is also known as microsegmentation.

NetworkPolicies represent firewall rules in the Kubernetes/OpenShift SDN and can be used to achieve microsegmentation.

Zero Trust Network is the idea that when an organization becomes large enough the network should not be considered trusted. This introduces the need to adopt a different approach to designing security controls and building applications. Ideally, we would want a way to automate the implementation of both the mTLS and microsegmentation security controls for the components of a container native architecture.

mTLS is notoriously difficult to automate, but now we can use Istio to easily provision client and server certificates and define authorization rules. For microsegmentation, I created a prototype of a microsegmentation controller.

This controller will automatically create NetworkPolicy rules around pods controlled by a service based on a specific annotation. The NetworkPolicy allows inbound traffic only via the ports that are defined by the service. It is relatively simple logic, but it proves the idea of ongoing security assessments. In fact, the microsegmentation controller continuously checks the current state against the desired state.

You have probably noticed that this controller is using the meta-controller framework. This project makes it easy to build Kubernetes controllers when they fall in one of the managed patterns.

Once the microsegmentation controller and Istio are correctly installed, you can configure your pods for Zero Trust Network by annotating the services as follows:

Declarative firewall rules, in the shape of NetworkPolicies, will help us build more secure architectures by increasing automation, without decreasing the usability of the systems. NetworkPolicies are a building block that will allow vendors to build more sophisticated security tools. 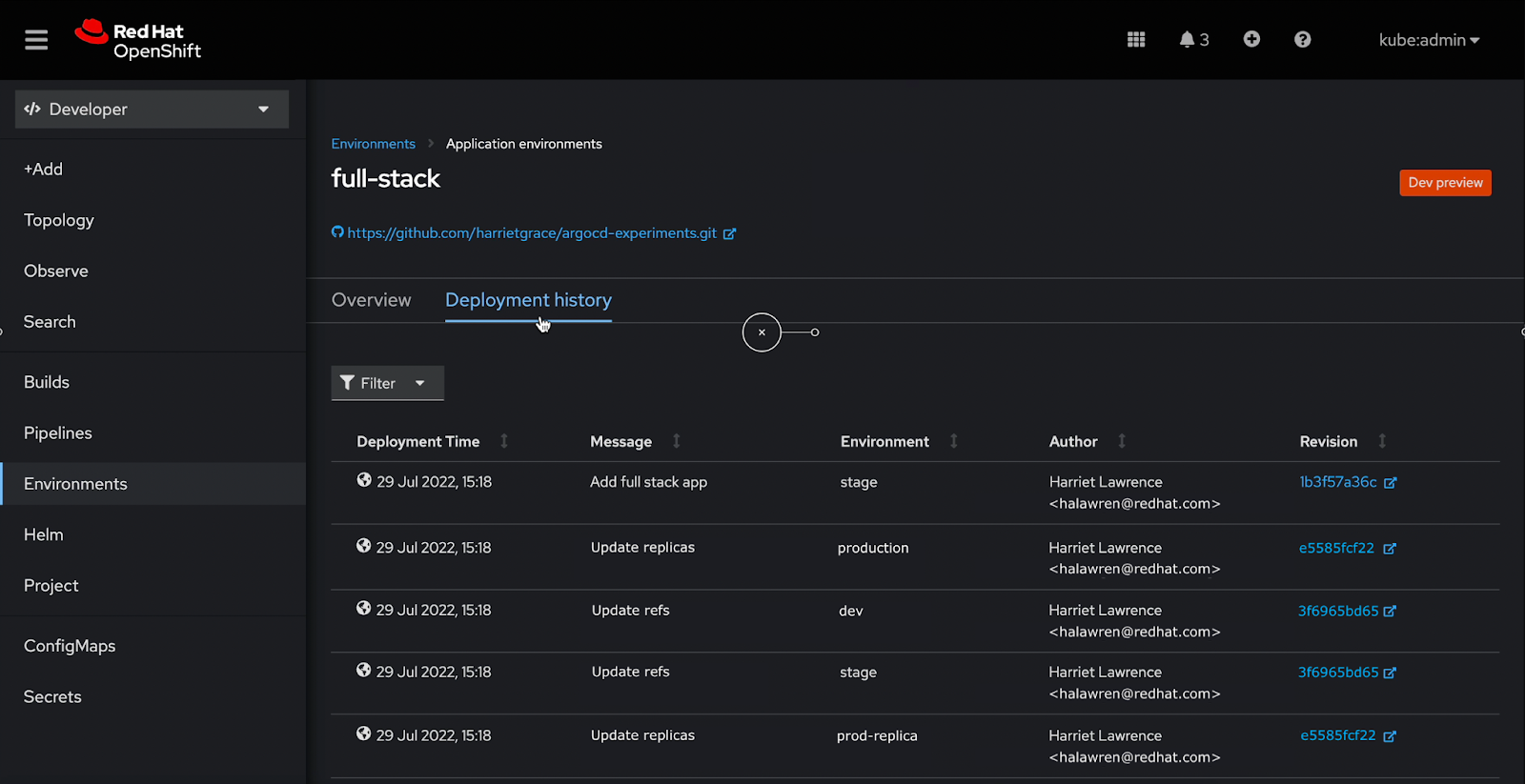 What’s New in OpenShift GitOps v1.6 GitOps is an approach to continuous delivery (CD) that utilises Git as the single source of truth for everything, including infrastructure, platform, and ... 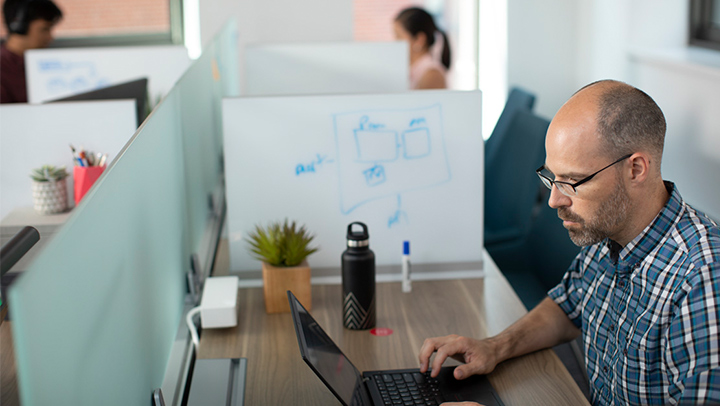