Microservices have become an architectural approach to building applications for companies to achieve agility, faster time to market for new products, and reduce their development costs.

On the other hand, companies have existing monolithic, SOAP-based critical applications that need to be modernized and broken down using microservice architecture for the company to compete in the digital world.

Several perspectives should be weighed for this modernization process:

In summary, to be able to develop new microservices and modernize their applications, companies should consider reference architectures to support the process. The good news is that both Kong and Red Hat provide flexible products to help address this issue.

The diagram below illustrates a Reference Architecture to support the Monolith-to-Microservice modernization process, as well as to implement new and advanced use cases related to security, microservices communication, legacy systems integration, and others.

The architecture supports the long-term modernization journey, where the Monolith-to-Microservice process handles the development of the new microservices as existing services are being phased out.

As the new microservice platforms, the diagram presents three options:

To support the application modernization process, the architecture should include new components. The first one is Kong Konnect Gateway sitting in front of the existing service infrastructure and new microservices runtimes to expose them and control their consumption.

Kong Konnect Enterprise provides an extensive list of extensions (called plug-ins) to implement typical policies at the API Gateway layer to protect services and microservices deployed behind it.

The next component in the diagram is Red Hat SSO. It is responsible for implementing enterprise class and advanced authentication and authorization mechanisms such as:

Despite the Microservice modernization process, the new architecture should still support legacy system integration. Red Hat Fuse provides an extensive list of connectors to integrate with the existing collection of systems including ERPs and CRMs.

At the same time, Kong Konnect Enterprise can also be used to control the exposure of those systems being managed by Red Hat Fuse.

The next two topics will discuss microservice communication models:

Red Hat AMQ, based on Apache Kafka, is an event streaming platform for asynchronous service and microservices communication. Microservices, using systems like Red Hat AMQ, create events into a log collector/queue that will be asynchronously processed by other microservices whenever it decides to poll or listen for new events.

Even if some microservices are currently down for a long time, those events will nott be lost, and the data will be eventually consistent across the system as soon as the microservice goes online again.

Again, just like we have for Red Hat Fuse, Kong Konnect Enterprise can also be used to expose the event streaming platform for external consumers.

Serverless is an architecture that generally adheres to the following characteristics: no servers, virtual machines, or containers to manage. What makes something serverless is the fact that servers used for the processing are irrelevant and ephemeral, created on-demand.

Red Hat OpenShift Serverless is based on Knative, which extends Kubernetes to provide a set of components for deploying and running applications using the serverless methodology.

As the microservice modernization project progresses, naturally we will l have to manage three types of connections:

Taking a step forward in our hybrid and distributed deployment, a given application, implemented in a single logical service mesh, might have microservices running on totally different environments. For example, the diagram below shows a Distributed Canary Release running on three Kubernetes instances: one Amazon EKS cluster and two OpenShift clusters running on different regions of the same cloud or even different clouds.

That topology is particularly interesting for scenarios where we want to transfer the workload from one environment to another with no impact on the microservice consuming the Canary. With APIOps, solid DevOps principles are being applied to the API life cycle just like we do with the microservices.

Kong provides Insomnia, the API spec designer that supports OpenAPI, Swagger and GraphQL standards. Insomnia connects directly to Git-based repositories, so all API designers can work with the same collection of API Specs.

Also, Insomnia can generate unit tests for the API and services.

Red Hat Ansible along with other tools like Jenkins or GitHub Actions can be used to implement the CI/CD pipeline and orchestrate three tools provided by Kong to automate Kong configuration and API life cycle:

The diagram below shows a reference for the CI/CD pipeline:

For a faster deployment, you can find and manage Kong Konnect Enterprise from within the Red Hat Marketplace. That makes it easier to purchase and get Konnect up and running with step-by-step installation guides, including OpenShift deployments and Red Hat products integration. 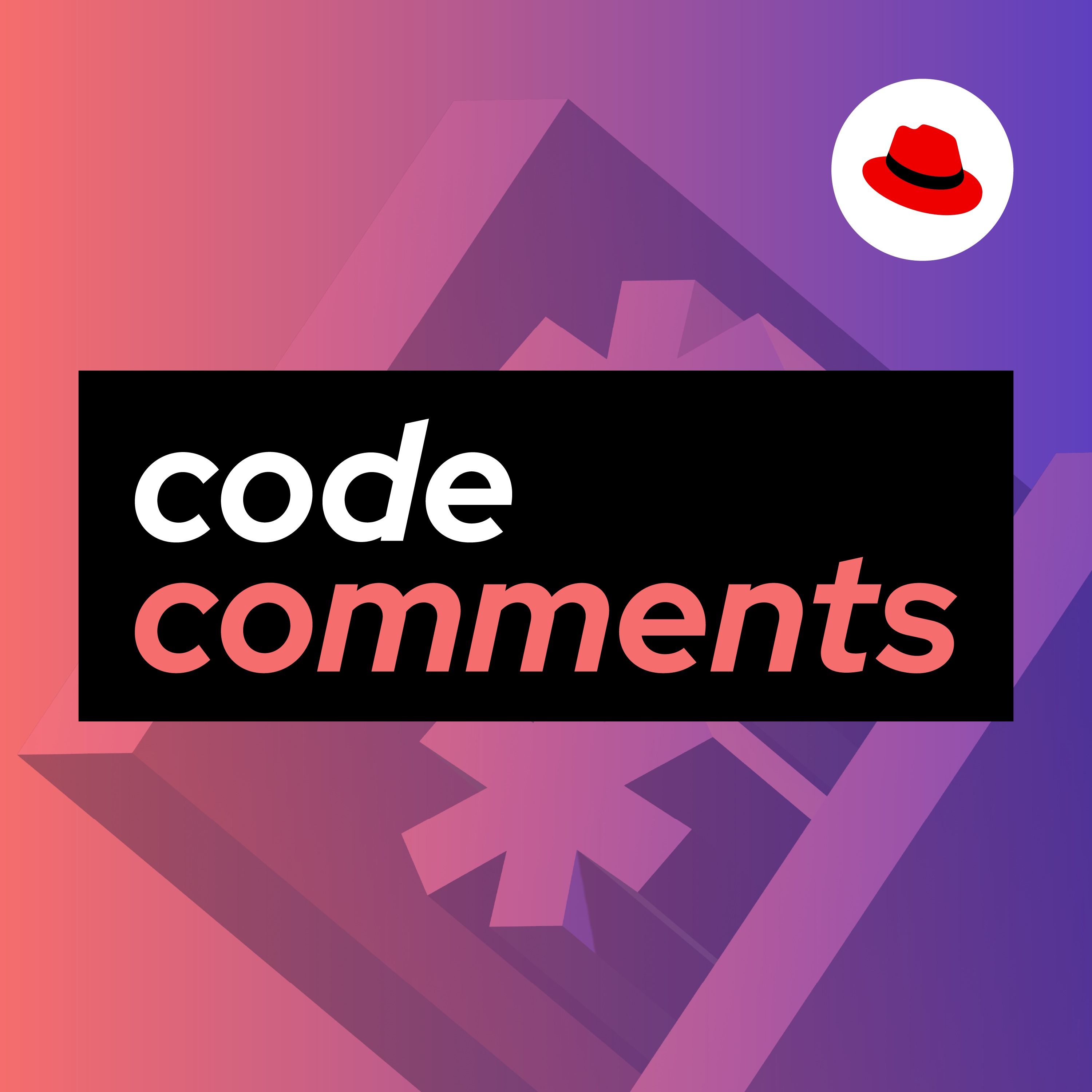