If you’ve developed and deployed applications utilizing OpenShift Service Mesh (OSSM) or the open source project Istio (which is the upstream project OSSM is based on), then you most likely are very familiar with its observability tool known as Kiali. Kiali is a standalone application that allows you to configure, visualize, validate, and troubleshoot your service mesh via its own web frontend.

With the OpenShift Service Mesh Console installed, the OpenShift Console will provide you direct access to Kiali features found under the “Service Mesh” options via the left-hand navigation menu . . . 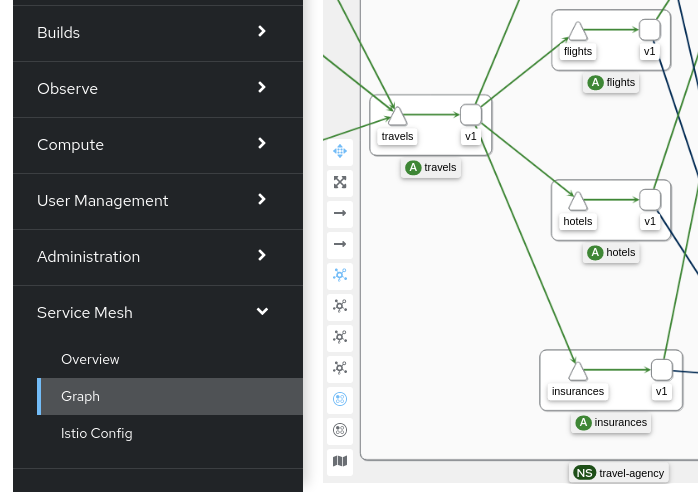 . . . as well as via “Service Mesh” tabs found within other OpenShift Console pages such as the Workloads page: 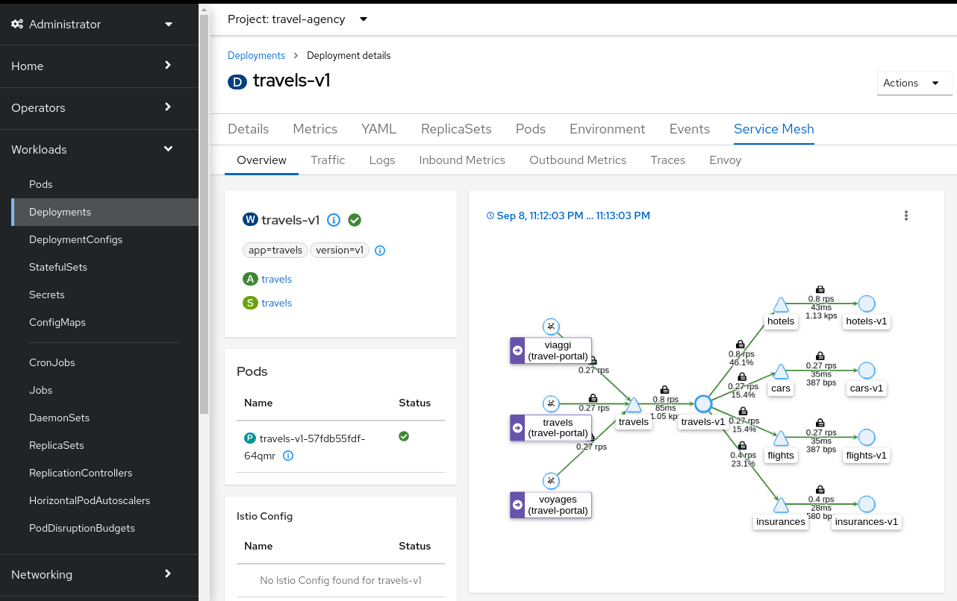 There is both an Install Guide and a User Guide to help you quickly install and use the OpenShift Service Mesh Console.

This new OpenShift Service Mesh Console is a Developer Preview and provides early access to potential product features, enabling users to test functionality and provide feedback during the development process. Because this is a brand new offering, there are some things you should consider:

With that said, the Kiali team hopes that the community will try out the new OpenShift Service Mesh Console and enter feedback in our issue tracker. We thank you for joining the effort in trying to provide Service Mesh observability features directly to the OpenShift Console.

Red Hat congratulates Istio on its acceptance to the Cloud Native Computing Foundation (CNCF) as an incubating project! As one of the early supporters and leading contributors to Istio, we believe ... 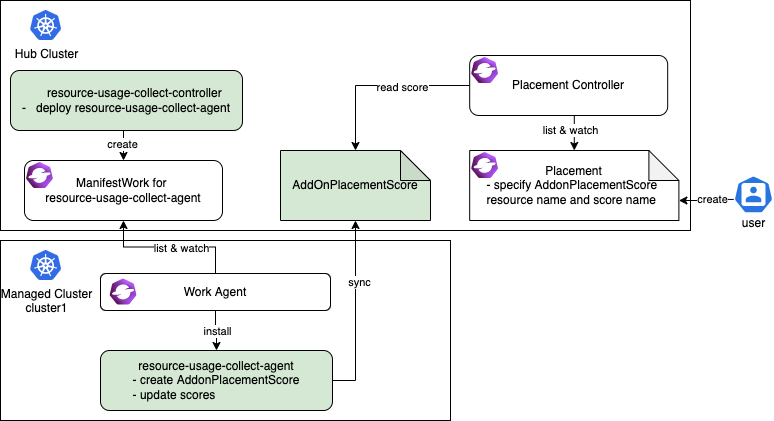 We are excited to announce that MuleSoft, Red Hat, and IBM have released Anypoint Runtime Fabric on Red Hat OpenShift to help organizations grow and innovate at speed with standardized integration ...