In preparation for my upcoming Drupal presentations in Prague, at both OpenShift Origin Community Day (September 22nd) and at DrupalCon/Prague, I decided it was time to start contributing back to the Drupal community. My relationship to Drupal over the years has been kind of rocky at times, but after hearing Dries' keynote speech at DrupalCon/Portland, I was inspired to give Drupal a second chance at romance.

PaaS as a Testing Platform

A Platform-as-a-Service (PaaS) can provide excellent tools for creating and testing new application environments. OpenShift's customizable QuickStarts & Cartridges make it simple to create custom application stacks that can be easily spun up in a uniform and consistent manner - making reproducing bugs much easier for all parties. Armed with the free hosting tier now available from Red Hat's OpenShift Online, I enlisted a few community members to help create an easy path for deploying and testing Drupal 8 environments on OpenShift: Drupal 8 QuickStart

Note: This is a Drupal 8 Beta Release. It's not meant for production use (yet). Things will break - I've already logged my first Drupal 8 bug here related to an issue with uploading new themes, so things are still a bit raw. If you are looking for a production-ready Drupal, stick with OpenShift's Drupal 7 QuickStart, which is a great way to get any SMB Drupal installation up and running for free in no time at all.

Drupal and I go way back

I deployed my first Drupal site back in 2006 and did little more to it than add content over the years. The only time I'd do much to the site's innards was when the occasional spammer hacked the site's commenting module. I'd cursed the Drupal gods as I attempted to relearn everything I'd forgotten about Drupal in order to upgrade to a more recent release and get the latest security patch. Over the years, I'd come to dread opening the site's admin panel.

Then came DrupalCon Portland and all the hype around Drupal 8's new responsive UX. The Drupal 8 kool-aid that Dries served up was actually quite refreshing. I decided it was time to brush off my Drupal skills, see what all the hoopla was about, and find out if I could learn to love Drupal again.

First, I decided to upgrade and migrate my Drupal site from my web hosting provider to the cloud (aka onto OpenShift Online), and take advantage of the free hosting using the aforementioned, production-ready, OpenShift QuickStart for Drupal 7. You can read all about that earlier adventure here. This got me to Drupal 7.x and saved me a few hundred bucks a year in hosting costs.

Building a Drupal 8 QuickStart - it takes a Community

I know just enough about Drupal to install it, add a theme, create a layout, set up a few cron jobs, and publish content. My first brash attempt to create a QuickStart by forking the existing one on GitHub and simply re-pointing it to the Drupal 8 github repository failed quickly.

Luckily, what Steven Merrill of Phase2 knows about Drupal could fill volumes. I managed to coerce him into helping to build (and now maintain) the Drupal 8 Community QuickStart. Steven pointed out the obvious, the default PHP cartridge on OpenShift was too old of a version and did not contain all the modules that Drupal 8 now requires. Steven dove in and created a PHP 5.4 cartridge that works like a dream.

The other minor detail was that Drush 6.0 did not support Drupal 8. After a few trials and errors along with a tweak of deplist.txt, we ended up using Drush 6.0RC4 out of PEAR which worked perfectly. Check http://drupal.org/project/drush for more details.

Then with a bit more help from Clayton Coleman on Red Hat's OpenShift dev team, who set up the mechanism for reflecting Steven's Github repo so it could be accessed by OpenShift Online users - we had a working (and maintainable) Drupal 8 QuickStart, up and available for public use on OpenShift Online.

Now, no one has any excuse not to give Drupal 8 a spin. The new Drupal 8 QuickStart is located here: https://www.openshift.com/quickstarts/drupal-8-quickstart and OpenShift Online has a free tier of hosting that covers everything you need to get started building your first Drupal 8 site. When you file a bug on the drupal site, make sure to note that you are testing using OpenShift's QuickStart and you'll save the developers having to guess the details of your environment set-up.

Join us in Prague at the OpenShift Origin Community Day event at the Prague Congress Centre on Sept 22.

Seek us out at DrupalCon in Prague, which we're proud to be sponsoring and will have a booth where we will be demonstrating everything I've just written about here and lots more!

If you are not going to Prague, join our Google+ Community and come to one of our weekly Community Hangouts or join the conversation on our IRC channel #openshift (freenode)! 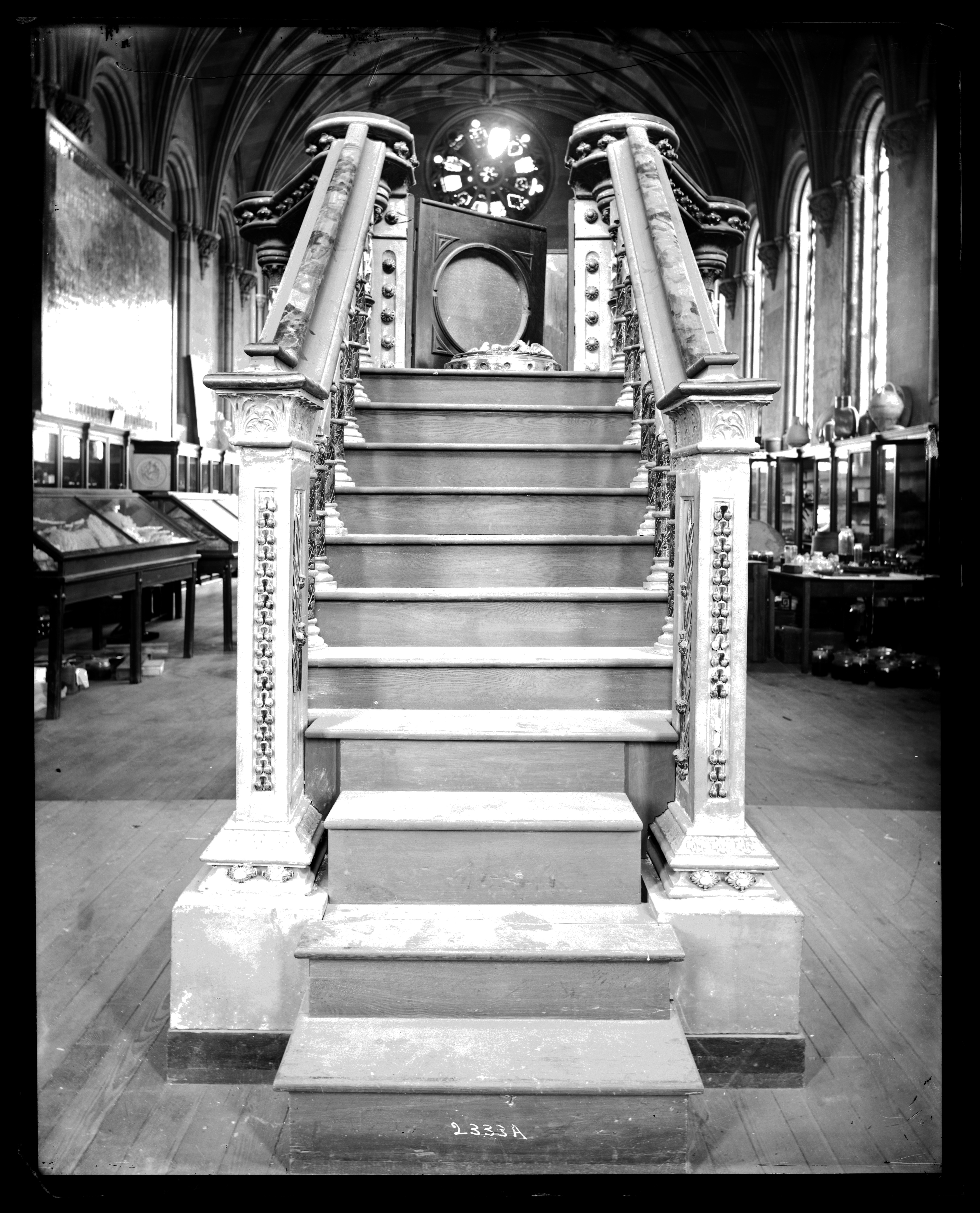