Today Kubernetes 1.8 was released and CRI-O graduated to general availability.

If you’ve been following along with Michael and Stefan’s Kubernetes Deep-Dive series, you’ve heard about how Kubernetes (and its associated APIs) have been designed with extensibility in mind. Kubernetes custom resources and custom controllers are two of the primary abstractions for extending the platform.

Kubernetes isn't limited to the object types provided out of the box. Custom resources allow the creation of new object types which integrate seamlessly with the Kubernetes API and client tooling and are supported by the garbage collector as of Kubernetes 1.8.

First create a new type of resource, a Foo:

Create an instance of a Foo, which will be the owner of another object:

You should now be able to get the YAML of owner using kubectl:

Create a simple core Kubernetes resource (a config map) which depends on the Foo, replacing the uid field with the UID of owner from the previous step:

Finally, delete owner and notice that dependent will soon follow:

Housekeeping for Your Custom Controllers

The object graph your controller created may look something like this: Let's say the user wants to delete their FancyApplication and everything associated with it.

Prior to Kubernetes 1.8, controllers are responsible for understanding how to track and delete all resources owned by a custom object. Since this varies from controller to controller, garbage collection is cumbersome and likely contains bugs. 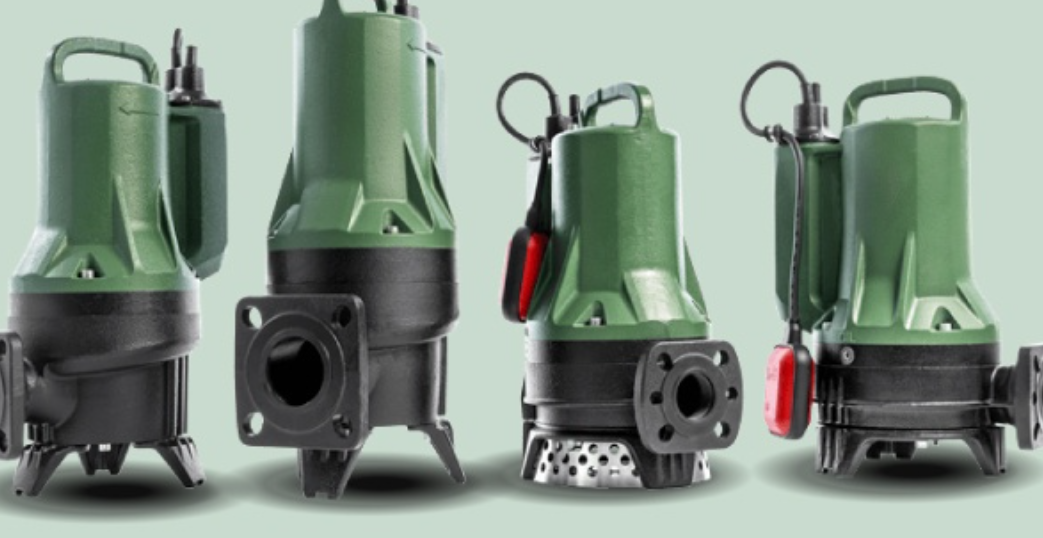