An early look at OpenShift 3.3

Development on OpenShift 3.3 (and upstream community project OpenShift Origin 1.3) is well under way. This is a teaser for some of these early features coming soon*.

Let's look at these in case of a few scenarios. First, let's take Joe Coder who is new to his team. He has background in .NET development and is wants to jump in and help his team out. Though his team uses a combination of microservices built on Node.js and Java. He tries out OpenShift Developer Preview to better understand some of the technologies his new team uses.

The video highlighted how Joe has a consistent experience between various frameworks, he could easily switch between .NET, Node.js and Java. The way to build, iterate and deploy was easy and familiar. Joe was also able to work directly from the web browser for ad-hoc templates and search docker hub for community images as well. Joe could safely experiment with these technologies and produce application images that match production, to ease application promotion towards production.

Next, Joe has put in a pull request with his change. Steve, the DevOps guy has setup a CI/CD pipeline and is monitoring it to make sure things go off smoothly (as Steve knows that developers are always breaking the application). Though with this pipeline and containerized applications, things look a lot like production earlier in the pipeline to flush out any potential early in the pipeline.

Sneak peak? Not really, this is open source and you could have done this all yourself! This can easily be done with a new feature added in OpenShift Origin through the command oc cluster up. This is an easy way to get started with a local OpenShift environment using the latest Origin builds. You just need to have a docker local runtime setup.

As shown in the video, you can get a pipeline sample going quickly by following the simple instructions off of OpenShift Origin's GitHub page.

*Disclaimer: these are unreleased features and plans may change for a good reason, a bad reason or really no reason at all. 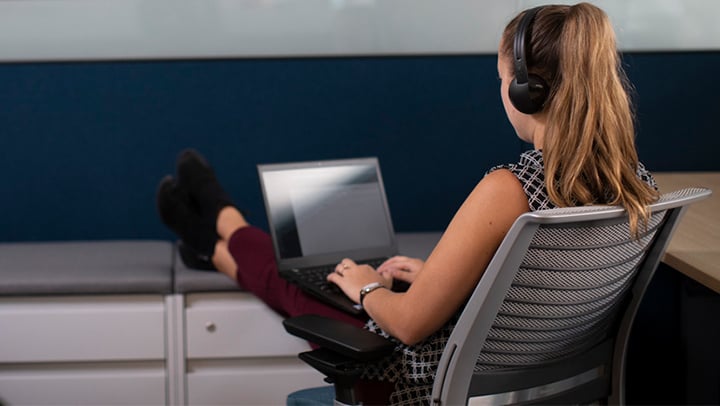 Financial Transaction Intelligence at Scale with AI, OpenShift and SWIFT

Back in December at the AI Summit in New York, Red Hat and SWIFT presented a keynote presentation which detailed the use of AI/ML and containers in the financial services industry. SWIFT is shaping ...