(Republished from the original blog post by Michael Adam and Sayan Saha at redhatstorage.redhat.com)

Earlier today, Red Hat announced general availability of Red Hat OpenShift Container Platform 3.4 which includes key features such as enhanced multi-tenancy and streamlined deployment for hybrid clouds. In addition, a number of open source storage innovations have been included in this release which enable easier storage management and provisioning across the lifecycle of containers.

The Story So Far

Containers were built to be ephemeral and stateless. However stateful applications running in containers need enterprise-grade persistent storage. Over the last 18 months, Red Hat has delivered a continuum of innovation around persistent storage for containers, leading the charge on both fronts - the open source communities and enterprise products. Red Hat offers container-native storage - durable, distributed, software-defined storage integrated deeply into the Red Hat OpenShift Container Platform, managed by Kubernetes. Storage administrators can expect to find that easier volume management with dynamic provisioning frees them up for more value-added tasks. Developers building cloud native apps deployed in containers can benefit from faster storage provisioning and the better user experience.

DevOps managers can relish the automation and integration through a new deployment tool included with the subscription that can deploy container-native storage with push button simplicity.

Prior to this release, storage administrators and application developers were limited to a static provisioning model where persistent volumes (PVs) of fixed capacity had to be pre-provisioned manually to be consumed by applications running in kubernetes pods.

Persistent Volume Claims (PVCs) are used to consume storage resources in Kubernetes like pods that consume compute resources. When new PVCs were received, an attempt was made to match the PVC request with the closest available PV in terms of capacity, and if one was found the claim would be bound to it. This scheme is inefficient.

The new dynamic provisioning feature fixes that issue by automating the provisioning of storage volumes. For instance, a 50GB PVC request is addressed using a 50 GB PV that is dynamically provisioned for developers requiring zero admin intervention. In other words, users can expect to get exactly what they asked for as long as the underlying storage platform has available capacity.

Note that dynamic provisioning is supported even when Red Hat Gluster Storage serves out storage from a dedicated storage cluster in addition to container-native storage.

Dynamic provisioning is enabled by a new feature in OpenShift called storage classes. Storage classes enable storage admins to describe as well as classify their various storage implementations that are available to be used by the OpenShift cluster, and enables developers to configure specific parameters when requesting storage on demand. Container-native storage can be configured as a storage class, which allows OpenShift developers to dynamically provision storage when submitting claims against the storage class. Container Native Storage now ships with a deployment tool which will deploy the whole system in an already installed OpenShift cluster. The deployment tool is flexible in that it can easily be used in Ansible playbooks. The administrator only needs to prepare a topology file, a JSON-formatted file describing the nodes and storage devices to be used. Based on that the deployment of the Gluster storage cluster and the management server as pods in the OpenShift cluster is achieved with the invocation of just a single command. Once deployment is completed, the Gluster storage is ready for both manual and dynamic provisioning with an appropriate storage class. In case of any errors encountered during deployment, the tool supports an abort operation that undoes the failed partial deployment, so that it can be started from scratch.

Several features have been added to Red Hat OpenShift Container Platform 3.4 to create a more secure storage environment. The first of these is the addition of system controlled preallocated GIDs for the Red Hat Gluster Storage container. This enables the container to run as a non-root user, permitting only allowed users to access the data.

Secondly, usability with endpoints has been resolved with the deployment of a service and endpoint for each dynamically provisioned volume. This allows PVs to be specific to the requestors namespace without the added steps of manually creating these resources.

The most comprehensive persistent storage for containers

Red Hat continues to be a major contributor to the docker and Kubernetes communities. In fact, as of today, Red Hat has the second most contributors in each, second only to Docker and Google, respectively. Much of the innovation happening upstream is focused on solving the persistent storage challenge for stateful applications. Red Hat has contributed a number of volume plugins for a variety of protocols. Learn more about the latest innovations from Red Hat during the virtual event on Jan 19 or a webinar with container storage experts on Jan 24. Learn more at redhat.com/containerstorage 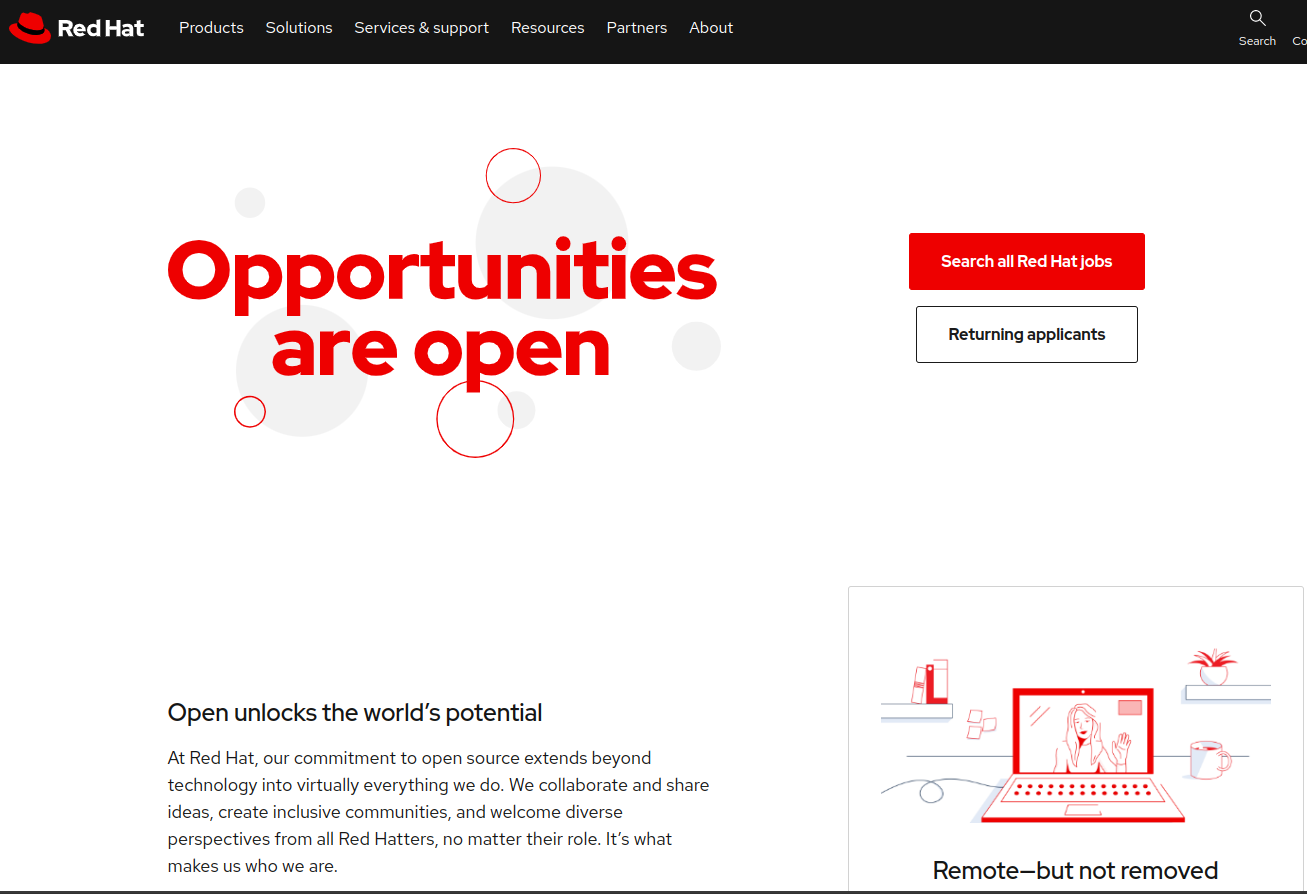 Christian Hernandez has produced this terrific tutorial video about progressive application delivery with GitOps. Here, he walks you through how you can use Argo Rollouts on OpenShift to help you ...