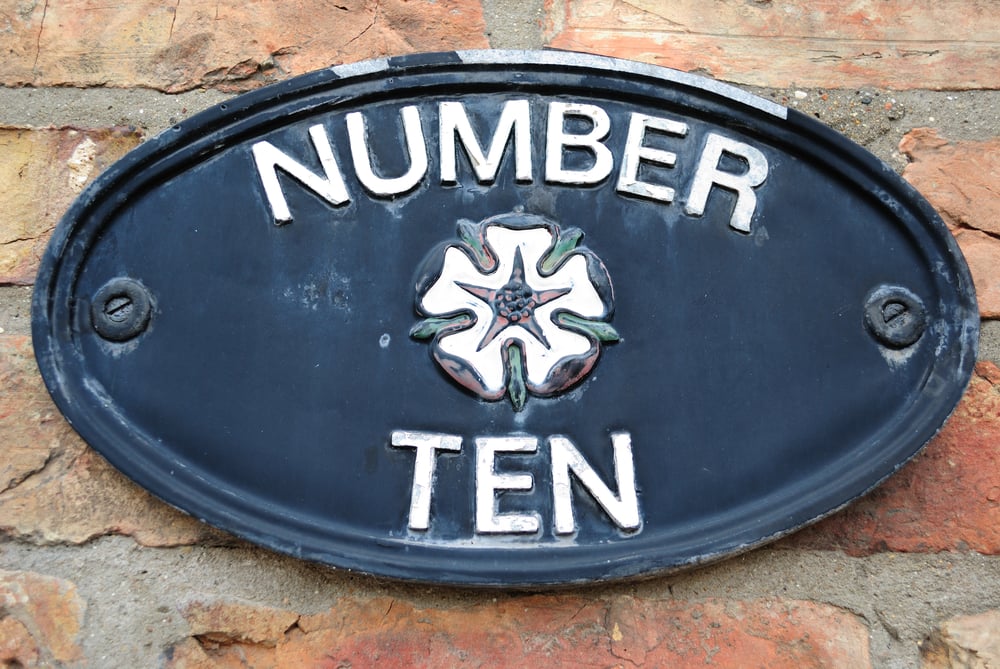 A lot of anniversary blog posts trace the history of the thing, the person or the place. They highlight the ups, the downs, the unexpected twists of the anniversary-bearing thing. And, we could do that here if we desired: we have an internal post that traces this sort of historical thread across OpenShift.

At the very beginning, there were no customers, just a vision: a vision of making it easier for developers to build inside the cloud. This was a new idea in 2011, and was also accompanied by CloudFoundry and Heroku as additional proponents of the then-new PaaS paradigm. At the heart of all these things, though, was a desire to make developers’ lives easier. Over the years, the actual mechanisms for easing the developer experience with OpenShift would expand much further than the PaaS itself.

The benefits moved from simply being able to running applications in the cloud, to running the entire cluster, networking, backup, logging, monitoring and everything in between. From a humble beginning where the idea was simply giving developers a consistent place to run their cloud applications, OpenShift grew to become a platform upon which enterprises could run their business, anywhere, any time and using any infrastructure. It’s the enabler for what’s come to be known as the Digital Transformation.

That means that no two companies that use OpenShift see the exact same benefits. It really comes down to how an enterprise is organized, and how it’s using OpenShift. When spread out across an organization, it can offer benefits to developers at a holistic level, speeding build times, reducing test time and improving agility. When used in a targeted manner, like the development of AI, it can turbo-charge that project and reduce its time to market for companies looking to compete on innovation.

Companies like Transports Publics Genevois, a Swiss transportation company that was able to save 30% of its weekly work time for developers by standardizing on an automated, OpenShift-based CI/CD pipeline. This increased scalability, efficiency and completely eliminated maintenance downtime for the company as a whole.

Or like Turkcell, a Turkish cell phone provider that was able to increase the speed of its development of AI powered intelligent applications by 50%, while creating new revenue streams and improving the customer experience.

Sunrise, a Swiss telco, uses OpenShift along with OpenShift Container Storage to improve its developer efficiency. With OpenShift in the hands of its IT teams, the company has improved internal project delivery time by 92%! That’s accompanied by a reduction of resource usage of 50%, and 75% improvement in time to market for the company’s product teams.

Senegal isn’t just a great place to go for music. The country also has a growing tech industry. Orange Sonatel has been working in Senegal with OpenShift, OpenShift Data Foundation and the Red Hat Ansible Automation Platform to improve their developer productivity as well. Their self-service IT environments allow their developers to deliver new services across Africa in a matter of weeks and days instead of months.

In Croatia, despite the country’s relative youth, there are still a number of legacy applications running inside the government. APIS IT, which provides IT services to Croatian government entities, is using OpenShift, OpenShift Data Foundation, Red Hat AMQ, Red Hat Fuse and Red Hat Integration to modernize those legacy applications and bring them into a modern environment. They were also able to improve compliance with GDPR, and hire newer talent because of the way OpenShift was able to update the internal architecture and estates of this Croatian public-sector company.

Back here in the States, Employers has been using Red Hat OpenShift, Ansible, Insights, RHEL, Red Hat Smart Management and Red Hat Decision Manager to increase developer productivity. And while this has resulted in a success for the development team, the real wins have been seen by the sales teams enabled by these developers. The company has seen a three-year increase in sales of over 40% due to the usage of OpenShift and the increased flexibility and agility its development teams receive because they use it.

Blue Cross Blue Shield has been using OpenShift to migrate its workloads in-house. While the allure of the public cloud is strong, healthcare companies, and other verticals, have stringent data retention and security policies with which they must comply. Hosting their IT estate in-house helps to improve the security posture for these types of compliance issues, and over the last two years, this healthcare company has saved $85,000 and over 70,000 hours of work by transitioning to OpenShift. Not to mention the fact that they now have their own internally hosted, container-based cloud for other projects.

Boehringer Ingelheim, a German healthcare company, was able to increase time to delivery for applications by a factor of five, in some cases. Ireland’s Department of Agriculture had a similar experience,  where it was able to meet compliance needs and improve their user experience, all while creating a real-time digital learning platform.

In Argentina, healthcare firm Medife has been using OpenShift to help them deliver new services to customers. The platform has improved delivery speed of these new services by 92%. That’s a common theme, you’ve probably noticed: everything developers do outside of their IDE simply goes faster with OpenShift and Kubernetes.

That’s proved out by Italian oil and gas company, Snam, which can now deploy applications in an automated manner in as little as 30 minutes thanks to OpenShift. They can also develop those applications 10 times faster than before, thanks to automation tools, the CI/CD pipeline, and the overall integration now provided for their distributed infrastructure.

Columbian healthcare firm INVIMA has been using OpenShift, JBoss, Fuse, Ansible and RHEL to improve its agility, and to reduce wait times for some of the certifications it has to give out. Moving to OpenShift resulted in the reduction of certification wait times from 6 months to nearly real-time. The group was also able to reduce vendor-lock-in and reduce overall costs for their infrastructure.

Also in South America, the Argentine Ministry of Health used OpenShift to aid in its efforts to fight COVID-19. The Ministry was able to increase the scale of their disease reporting applicaitons by a 1,500%. They also improved data visibility, and met the demands of tracking and scheduling vaccines thanks to the scaling capabilities of OpenShift and Kubernetes.

So Much More to Come

And we could go on. There are thousands more stories like these. Our ten year journey to help improve the world’s developer experience, and to make the lives of IT workers easier has definitely been worth it. And the best part is that, frankly, we’re just getting started, here. There are a lot of places out there where the digital transformation is just getting started, and lot of ways we can help improve business efficiency and scale around the world.

Thanks for joining us on our journey thus far. We’re looking forward to the next 10 years, and the next 10 after that. We’re not building the latest game or movie here. Red Hat is now and always has been in this for the long haul, and that’s why you have been able to trust us to be your guide on this journey. We’re not going to head back down the mountain halfway through. We’re with you to the end, and we’re anxious to get you started!